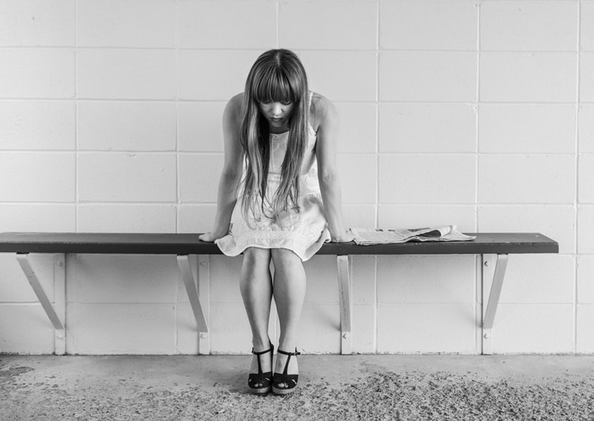 Earlier this morning as I penned, Stop Snuggling The Wolves, my heart was heavy for women who are oh-so easily deceived.  I had just received a letter on yet another seemingly solid pastor with a blind spot when it comes to naming names and helping his sheep discern. These latest victims are a group of women who, while they hear good messages from the pulpit, are neither discerning nor wise.

Women become very angry when you challenge their favorite teachers and conferences, and will accuse you of all sorts of vile motives. Those who believe the branding of these “real, raw, transparent sincere” celebrities don’t mind a little apostasy as long as it’s fun.

Sadly, our women are being led off by every conceivable feel-good movement out there; the newer the better. They don’t check the speakers to see if they’re solid, but they do check to see if these speakers can bring in the numbers. Thus, far too many women in our churches resemble the women described in 2 Timothy 3:1-7:

“But understand this, that in the last days there will come times of difficulty. For people will be lovers of self, lovers of money, proud, arrogant, abusive, disobedient to their parents, ungrateful, unholy,  heartless, unappeasable, slanderous, without self-control, brutal, not loving good, treacherous, reckless, swollen with conceit, lovers of pleasure rather than lovers of God, having the appearance of godliness, but denying its power. Avoid such people. For among them are those who creep into households and capture weak women, burdened with sins and led astray by various passions,  always learning and never able to arrive at a knowledge of the truth.”

With that, I share this heartbreaking and all-too-common letter I received today. It could have been written about any church. Perhaps it could be yours: 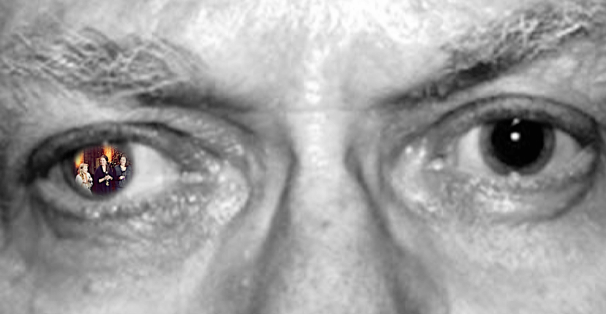 “Our pastor preaches the Word faithfully. He doesn’t shy away from standing firm and with absolute clarity on issues like homosexuality, pre-marital sexuality, abortion, etc. The Gospel is preached in every sermon. He continues to point out the errors in the prosperity gospel without apology. As far as what is preached from the pulpit? I can’t say 100% solid (as none of us is perfect), but he’s as solid as I think you can expect.

And yet he has a blind spot. For a pastor, this blind spot is a dangerous one. He really believes that, by preaching the truth from the pulpit, that is enough. He believes that, by preaching good, solid doctrine, the people will be able to discern false doctrine. Yet, aside from the prosperity gospel, he doesn’t show why those other teachings are false, and he won’t “name names” because he feels that is being negative and not beneficial. The people in our church, especially the women, don’t recognize false teaching. Our women aren’t being taught to discern, just to ingest. And that’s dangerous.

Pastors, I have a plea for you. Please, love your women enough to warn them against false teachers. It isn’t enough to simply teach the good stuff; if they don’t know what is out there that is not good and why it isn’t good? They will continue to fall for it. And, when your women’s ministry decides to welcome in a conference involving Beth Moore or Joyce Meyer, know that their lack of discernment is a reflection on you. This is a shepherding issue, pastor. Repent. And if you love your women, rebuke them, and apologize to them for not warning them. 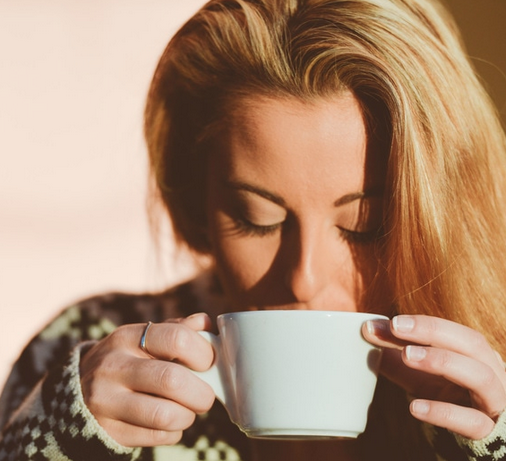 Pastors, make no mistake: When your women are “always learning” but never able to arrive at a knowledge of the truth, you will be held accountable before God one day for that. James 3:1 tells us that “Not many of you should become teachers, my brothers, for you know that we who teach will be judged with greater strictness.”

Your role as a pastor is not just to teach sound doctrine, but to deliberately teach your people to be discerning, and to point out false doctrine so that your sheep aren’t led astray. Acts 20:28-30 says,

“Pay careful attention to yourselves and to all the flock, in which the Holy Spirit has made you overseers, to care for the church of God, which he obtained with his own blood.  I know that after my departure fierce wolves will come in among you, not sparing the flock;  and from among your own selves will arise men speaking twisted things, to draw away the disciples after them.”

“For an overseer, as God’s steward, must be above reproach. He must not be arrogant or quick-tempered or a drunkard or violent or greedy for gain,  but hospitable, a lover of good, self-controlled, upright, holy, and disciplined.  He must hold firm to the trustworthy word as taught, so that he may be able to give instruction in sound doctrine and also to rebuke those who contradict it.”

Keep your flock close. Protect them. Be willing to speak out against false teaching, and be willing to call the false teachers by name. Don’t wash your hands of it and shrug and assume they’ll “chew the meat and spit out the bones” especially when you have never prepared them for coming into contact with the bones. They’ll simply choke, because, without rebuking those who contradict sound doctrine? You haven’t taught your sheep how to chew.

Tweet
Six Signs of a False Conversion
Christian woman, how is your self esteem?