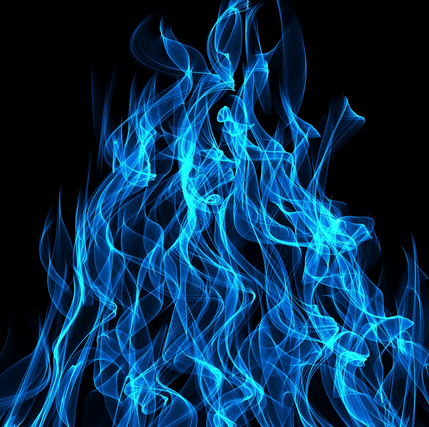 The New Apostolic Reformation (NAR) is a dominionist movement that also goes by names like Third Wave, Seven Mountains, Latter Rain, Kingdom Now, Joel’s Army, Manifest Sons of God, Charismatic Renewal, and more. This week we feature our White Paper on this dangerous counterfeit “Christianity” which asserts that God is restoring the lost offices of church governance, namely the offices of Prophet and Apostle.

Leading figures in this seemingly loosely organized movement claim that these prophets and apostles alone have the power and authority to execute God’s plans and purposes on earth. They believe they are laying the foundation for a global church, governed by them.

They place a greater emphasis on dreams, visions and extra-biblical revelation than they do on the Bible, claiming that their revealed teachings and reported experiences (e.g. trips to heaven, face-to-face conversations with Jesus, visits by angels) can not be proven by the ‘old’ Scripture. (Source)

…NAR, the New Apostolic Reformation. … It is like Grape Nuts – it’s not grapes and it’s not nuts. It’s like Christian Science – it’s not Christian and it’s not scientific. Well, the New Apostolic Reformation isn’t new, it isn’t apostolic, and it isn’t a reformation. But it is a rapidly expanding movement being generated by some of the same old troubling false teachers and false leaders that have been around in Charismania for decades, always dishonoring the Holy Spirit, always dishonoring the Scripture, always claiming miracle signs, wonders, visions, dreams. ~ John MacArthur

Check out this series of articles from people who have been damaged by the NAR theology: Leaving the NAR Church.

Here are 6 traits, beliefs, and some of the common lingo used by adherents:

We’re in a “Second Apostolic Age.” There are new Apostles are on the earth today, anointed by the laying of hands to represent and speak for God here on Earth. These “Super Apostles” are equal to the original Apostles – the ones who witnessed Jesus’ life, death and resurrection and were appointed by Christ Himself to the office. Since these new apostles are commissioned by God, their authority may not be questioned.

Rather than preach the Gospel of the cross, Apostolic leaders are working to bring the Gospel of the Kingdom of Heaven to Earth. They do this by taking dominion of earthly kingdoms or “mountains” of government, media, entertainment, education, business, family, and religion. Leaders often talk of city building and organize prayer walks to pray against demonic strongholds. They often speak of being mission-focused rather than being Christ-centered.

Though members are not always charismatic, they frequently emphasize a manifestation of “Glory” and “God’s presence,” and often have a special anointing to receive direct revelation from God, perform healings and other signs and wonders. They teach that our purpose is to achieve our dream destiny so that we can change the world.

Revival on a massive scale is key in this movement. There is a strong emphasis on an “end times harvest” through a great awakening that we can usher in. Often these revivals are held in stadiums and reach millions around the world via live stream technology; they are marketed and produced like rock concerts. All scripture verses about an end times falling away are ignored, and get replaced with hyped-up claims about the Next Big Thing that’s always just around the corner.

Unity (at the expense of biblical doctrine) is almost always used as both the how and the why in this movement. Unity for the sake of bringing Heaven to Earth is leading to the blurring of doctrinal and denominational lines, often bringing together well-known leaders of charismatic, reformed, Word of Faith, seeker-emergent, progressive and Roman Catholics churches, all under one umbrella.

6. NAR DENIES THE SUFFICIENCY OF SCRIPTURE.

NAR adherents may believe in the inerrancy and authority of the Bible, but God’s breathed-out Word is just not enough for them. Jesus’ sacrificial death for our sins is not good enough; the promise of eternal life in Heaven is not good enough.

The founder of the New Apostolic Reformation is church growth specialist C. Peter Wagner. Wagner served as Professor of Church Growth at the Fuller Theological Seminary’s School of World Missions until his retirement. Until recently he was president of Global Harvest Ministries and is currently Chancellor emeritus of the Wagner Leadership Institute. Prominent member of the International Council of Apostles Chuck Pierce was his successor.

What the Bible says:

“But there were false prophets also among the people, even as there shall be false teachers among you, who privily shall bring in damnable heresies, even denying the Lord that bought them, and bring upon themselves swift destruction.” 2 Peter 2:1

What you can do:

First, pray! Then, DO YOUR HOMEWORK. If you church has any part of these six traits, you’ll want to humbly alert your leaders. We’ve included links below to many of the best research articles, and will keep this list updated.

“Where is it written that God doesn’t speak audibly anymore?”
Is the “Orange” curriculum safe for Sunday School? 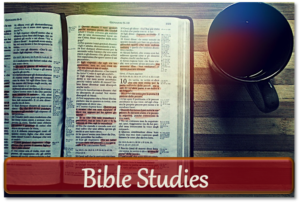 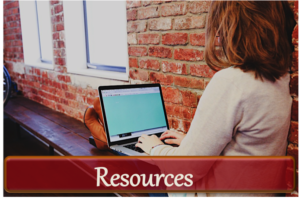 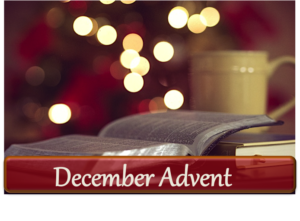