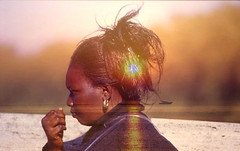 There is actually no such thing as “Christian Gnosticism,” because true Christianity and Gnosticism are very different, and the principles of Gnosticism contradict what it means to be a Christian.

Gnosticism was the most dangerous heresy that threatened the early church during the first three centuries. Influenced by such philosophers as Plato, Gnosticism is based on two false premises. First, it espouses a dualism regarding spirit and matter. Gnostics assert that matter is inherently evil and spirit is good. As a result of this presupposition, Gnostics believe anything done in the body, even the grossest sin, has no meaning because real life exists in the spirit realm only.

In light of this, right at the outset of his letter, in essence, John says, “wait a minute, Jesus wasn’t a phantom, an emanation, or a vision.  We saw Him, walked with Him, touched Him, and studied Him.  He was revealed to us.  He is refuting the false teaching that was beginning to lure His spiritual children. 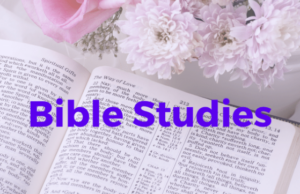 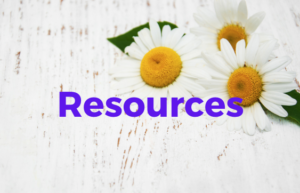 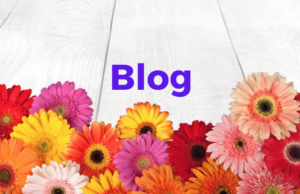