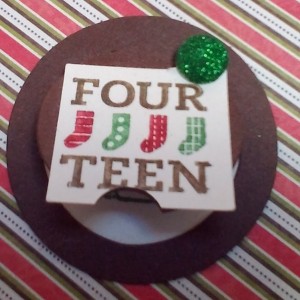 In the same way also He took the cup, after supper, saying, “This cup is the new covenant in my blood. Do this, as often as you drink it, in remembrance of me.”  For as often as you eat this bread and drink the cup, you proclaim the Lord’s death until he comes. 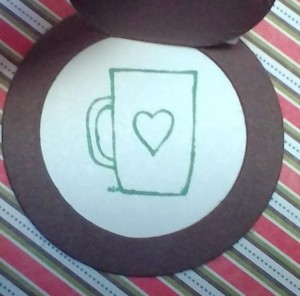 22:19-20  And He took bread, and when He had given thanks, He broke it and gave it to them, saying, “This is my body, which is given for you. Do this in remembrance of me.”  And likewise the cup after they had eaten, saying, “This cup that is poured out for you is the new covenant in my blood.”

John 18:10-11 Then Simon Peter, having a sword, drew it and struck the high priest’s servant and cut off his right ear. (The servant’s name was Malchus.) So Jesus said to Peter, “Put your sword into its sheath; shall I not drink the cup that the Father has given me?”