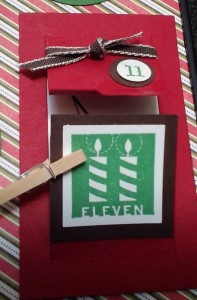 Matthew 13:3-9, 18-23  And he told them many things in parables, saying: “A sower went out to sow.  And as he sowed, some seeds fell along the path, and the birds came and devoured them. Other seeds fell on rocky ground, where they did not have much soil, and immediately they sprang up, since they had no depth of soil,  but when the sun rose they were scorched. And since they had no root, they withered away.  Other seeds fell among thorns, and the thorns grew up and choked them.  Other seeds fell on good soil and produced grain, some a hundredfold, some sixty, some thirty.  He who has ears, let him hear.” 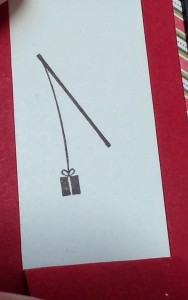 Matthew 28:18-20  And Jesus came and said to them, “All authority in heaven and on earth has been given to me.  Go therefore and make disciples of all nations, baptizing them in the name of the Father and of the Son and of the Holy Spirit, teaching them to observe all that I have commanded you. And behold, I am with you always, to the end of the age.”

1 Corinthians 3:5-9 What then is Apollos? What is Paul? Servants through whom you believed, as the Lord assigned to each.  I planted, Apollos watered, but God gave the growth.  So neither he who plants nor he who waters is anything, but only God who gives the growth.  He who plants and he who waters are one, and each will receive his wages according to his labor.  For we are God’s fellow workers. You are God’s field, God’s building.